Luna Crypto Crash: How UST Broke, What went wrong and What's Next? 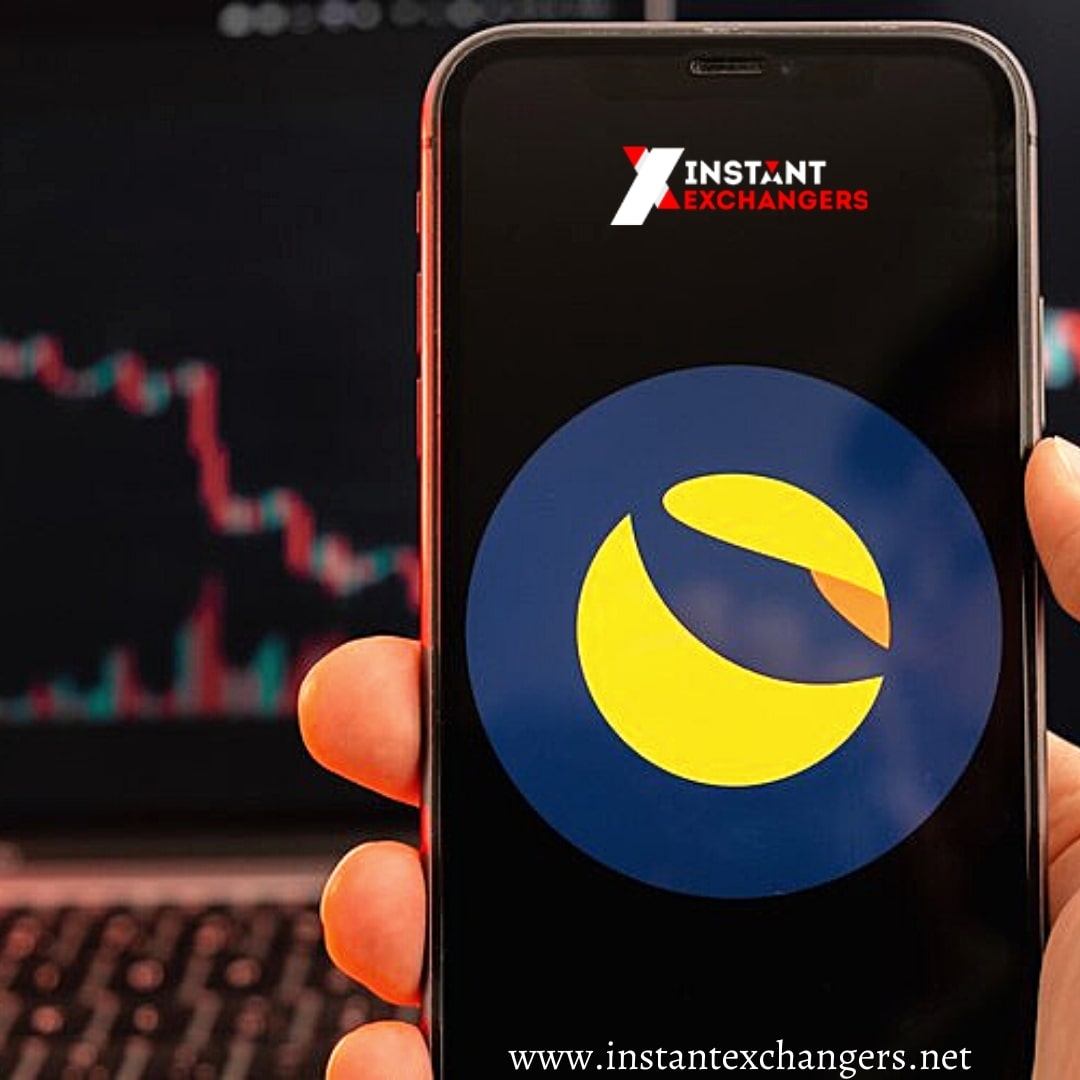 The collapse of the luna cryptocurrency and the associated TerraUSD (UST) stablecoin. You may not have heard of UST before, or know what a stablecoin is, but it's a big deal. Billions of dollars in crypto wealth has been vaporized, sending shockwaves throughout the whole market.

There are two intertwined stories here: That of the UST stablecoin and that of luna, both of which are part of the Terra blockchain. The UST coin is designed to retain a value of one US dollar at all times, but depegged last Monday, on May 9, and has since fallen to just 17 cents. Then there's luna, the centerpiece of Terra's ecosystem. Its value has collapsed in one of the most stunning crypto crashes ever recorded.

The coin's price fell from $116 in April to just a penny on Thursday. Its fallen further, trading over the weekend for a fraction of a cent. At the time of writing, luna is down to an eighth of a penny. Such an implosion has been seen for small-cap memecoins in the past, but never for something the size of luna, which had a market cap of over $40 billion just last month.

Terra, Luna and UST: What are they?

To create UST, you need to burn luna. So for instance, last week you could trade one luna token for 85 UST (since luna was worth $85), but the luna would be destroyed ("burned") in the process. This deflationary protocol was meant to ensure luna's long-term growth. As more people buy into UST, more luna would be burned, making the remaining luna supply more valuable. Here's the key to UST retaining its peg: 1 UST can always be exchanged for $1 worth of luna. So if UST slips to 99 cents, traders could profit by buying a huge amount of UST and exchanging it for luna, profiting one cent per token. The effect works in two ways: People buying UST drives the price up, and UST being burned during its exchange to luna deflates the supply.

Then there are the reserves. Terra founder Do Kwon created the Luna Foundation Guard (LFG), a consortium whose job it is to protect the peg. The LFG had about $2.3 billion in bitcoin reserves, with plans to expand that to $10 billion-worth of bitcoin and other crypto assets. If UST dipped below $1, bitcoin reserves would be sold and UST bought with the proceeds. If UST goes above $1, creators would sell UST until it goes back to $1, with the profit being used to buy more bitcoin to pad out the reserves.

It all started on Saturday, May 7. Over $2 billion worth of UST was unstaked (taken out of the Anchor Protocol), and hundreds of millions of that was immediately sold. Whether this was a reaction to a particularly volatile period -- interest rates going up have particularly affected cryptocurrency prices -- or a more malicious attack on Terra's system is an ongoing topic of debate.

Such huge sells pushed the price down to 91 cents. Traders tried to take advantage of arbitrage, exchanging 90 cents worth of UST for $1 worth of luna, but then a speed bump appeared. Only $100 million worth of UST can be burned for luna per day.

Investors, already flighty in the current gloomy market, flocked to sell their UST once the stablecoin couldn't retain its peg. It bounced between 30 and 50 cents in the week following the initial depeg, but has now fallen to a steady low of under 20 cents. Its marketcap, which was around $18 billion in early May, now stands at $2 billion.

It's worse for luna holders. The value of luna tokens has almost completely disappeared: After reaching a high of just under $120 in April, luna's current price is a fraction of a penny.

What's next for Luna and UST?

It's been a rough week for Terra developers since UST depegged on May 10. Prominent figures have asked pertinent questions about Terra's bitcoin reserves, and the Terra blockchain has stopped operating on two occassions. Meanwhile, Do Kwon, CEO of Terralabs, says he has a plan to restore Luna's value and re-peg UST.

As noted above, the Luna Foundation Guard had around $2.3 billion worth of bitcoin. In the event of a depegging, those reserves were to be sold, with the resulting liquidity used to buy UST back up to $1. So why didn't it work?

Some have questioned how the LFG actually used the money. Over the course of a day, on May 9, around $1.6 billion worth of bitcoin was sent from LFG's wallet to Gemini, a crypto exchange.

Another $875 million was sent to a wallet on Binance, the world's biggest crypto exchange. What happened from there can't be traced on either Gemini or Binance.

That lack of transparency has many confused -- including Changpeng Zhao, the founder and CEO of Binance. "Where is all the BTC that was supposed to be used as reserves?" he tweeted

Saturday. "Shouldn't those BTC be ALL used to buy back UST first?"

"We are currently working on documenting the use of the LFG BTC reserves during the depegging event," Terralabs CEO Do Kwon tweeted on Saturday. "Please be patient with us as our teams are juggling multiple tasks at the same time."

"I am heartbroken about the pain my invention has brought on all of you," Kwon said in a tweet.

Kwon's statement came a day after Terra's blockchain was halted, meaning transactions of any kind were no longer possible, while a plan to "reconstitute" the ecosystem was being created.

Do Kwon on Friday proposed a solution to Luna's ills. The Terralabs CEO suggested forking Terra -- meaning, creating a new blockchain. A snapshot of current Luna and UST holders would be taken, and 900 million Luna tokens would be distributed among this group, with a remaining 100 million going to a "community pool to fund future developments." In essence, it's an attempt to reset the blockchain to its state before the depegging.

Buy/Sell/Exchange TERRA on instantexchangers with USDT & Bitcoin. You can also Buy & Sell Perfect Money and Bitcoin