The Most Crypto Friendly Countries 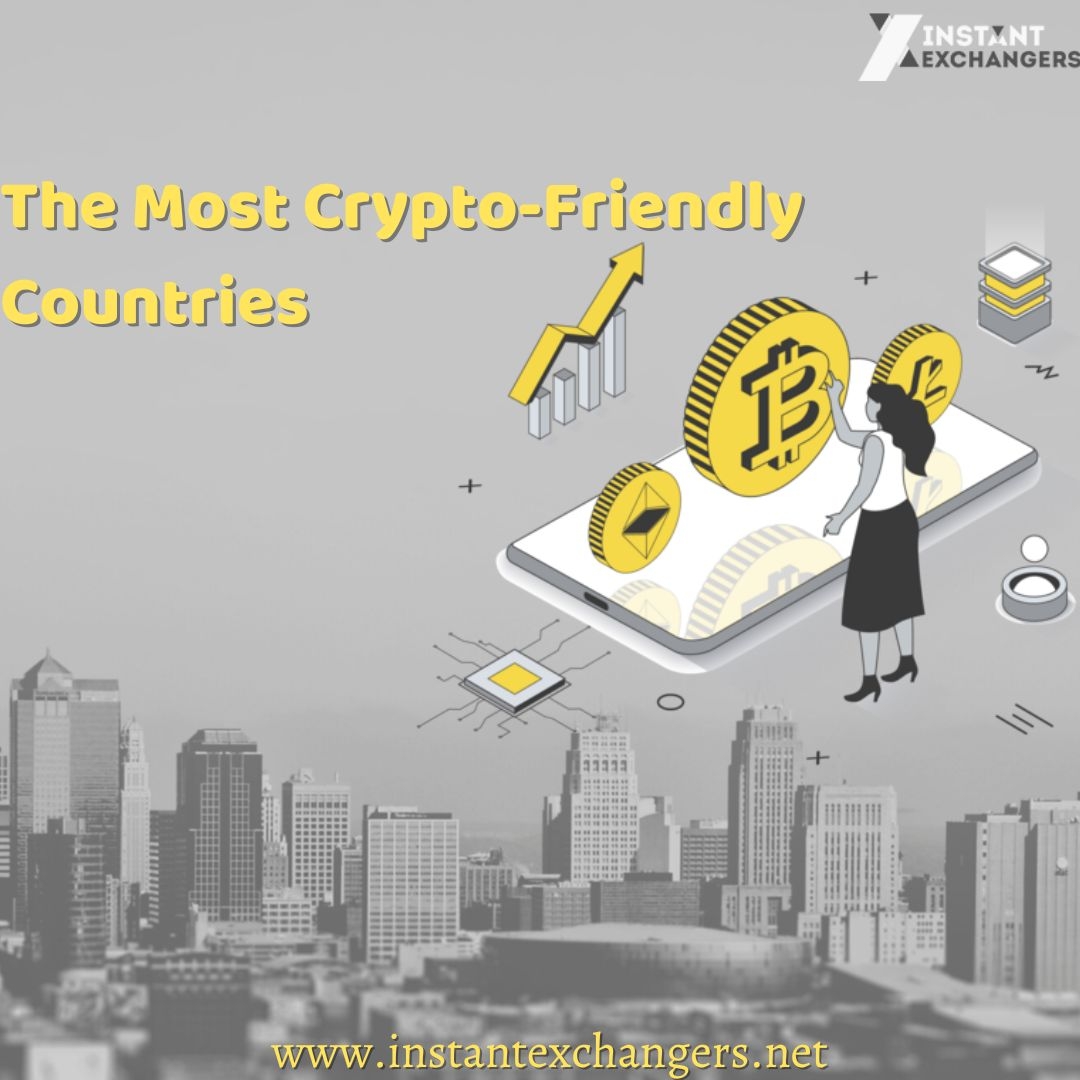 Malta has been a long-time adopter of cryptocurrency. Binance, for example, relocated from Japan to Malta because it was seen more beneficial. Malta is reputed to be one of the most crypto-friendly countries in the world. Cryptocurrencies are becoming used for trade purposes as well. Malta's crypto-friendly banks include Agribank, Paytah, and Founders Bank.

There are no laws in Canada that make cryptocurrencies unlawful. As a result, numerous cryptocurrency businesses can operate freely in the country. People with an open mind are more likely to try new things and make the most of new technology for future chances and growth. However, we believe that this mentality will not last long in this town. Nonetheless, Canada is seen as a crypto-friendly country.

There are 1,464 bitcoin ATMs in Canada. Canada might be considered one of the cryptocurrency-friendly countries.

Slovenia comes out on top among the other Bitcoin-friendly countries in Europe. Government officials have publicly stated their support for Bitcoin and other cryptocurrencies. Individuals who profit from Bitcoin trading (due to cryptocurrency market volatility) are not subject to income taxation in Slovenia. In Slovenia, cryptocurrency mining is also not considered a VAT transaction.

If you're seeking for some of the world's most crypto-friendly countries, Portugal is bound to be towards the top. In Portugal, cryptocurrency is tax-free, and many crypto traders have already made the country their second home. In Portugal, there is a lot of interest in cryptocurrency. In April 2020, Portugal launched a "Digital Transitional Action Plan" to encourage digitization. This plan, according to the government, would create an environment conducive to business innovation and digital transformation. "Technological Free Zones" are also included in the action plan to allow for blockchain and other field experimentation. As a result, Portugal is the most cryptocurrency-friendly country.

When it comes to cryptocurrency taxes, Germany takes a unique approach. Individual investment is encouraged in the country, and bitcoin is seen as private money rather than a currency, commodity, or stock. Bitcoin and other cryptocurrencies are exempt from capital gains tax in Germany if they are held for longer than a year. They are not subject to VAT on sale or purchase.

If you convert the money to cash or other cryptos within a year, your profit is tax-free if it is less than €600. As a result, Germany is one of the cryptocurrency-friendly countries.

Estonia is confident in its ability to create a spectacular area in the bitcoin industry. It is one of the countries that has legalized cryptocurrencies. It's also a hotbed for cryptocurrency companies in Europe, and the popularity of cryptocurrencies matches Estonia's reputation as a digital success story. Investors are willing to invest in any blockchain-related solutions because the market is booming. In Estonia, bitcoin and other cryptocurrencies transactions are taxed in the same way as any other business activity is - there is no corporate income tax if the profit is not distributed.

Singapore is known as a fintech center in Southeast Asia. The Monetary Authority of Singapore, Singapore's central bank, believes that the cryptocurrency ecosystem should be strictly regulated to prevent money laundering and other illicit activity, but that innovation should not be stifled. As a result, Singapore is a crypto-friendly country.

In 2018, Swiss banks were the first in the world to give crypto firms business accounts, understanding that banking channels will aid in the eradication of fraudsters and the encouragement of legitimate enterprises. Cryptocurrencies are regarded as assets in Switzerland, and Bitcoins are accepted as legal money in some areas. You will not be subject to capital gains tax if you trade or hold cryptocurrencies as an investment in your own account and qualify as an individual trader. Purchasing and selling through licensed professional traders, on the other hand, is considered business income and is taxed as such. 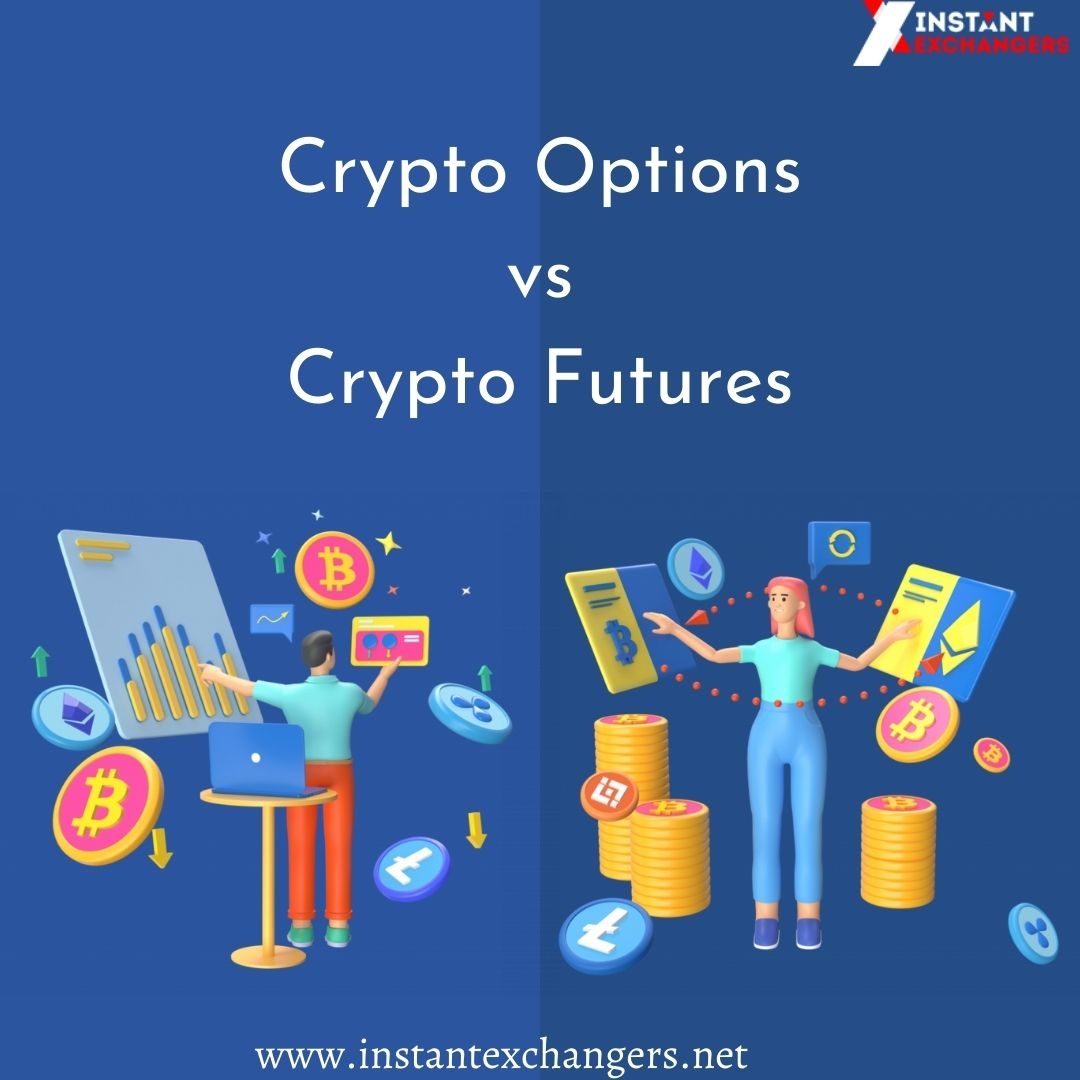 What Are Crypto Options?Options are derivative contracts that give the buyer the right to buy or sell an asset at a set price before an agreed expirat... 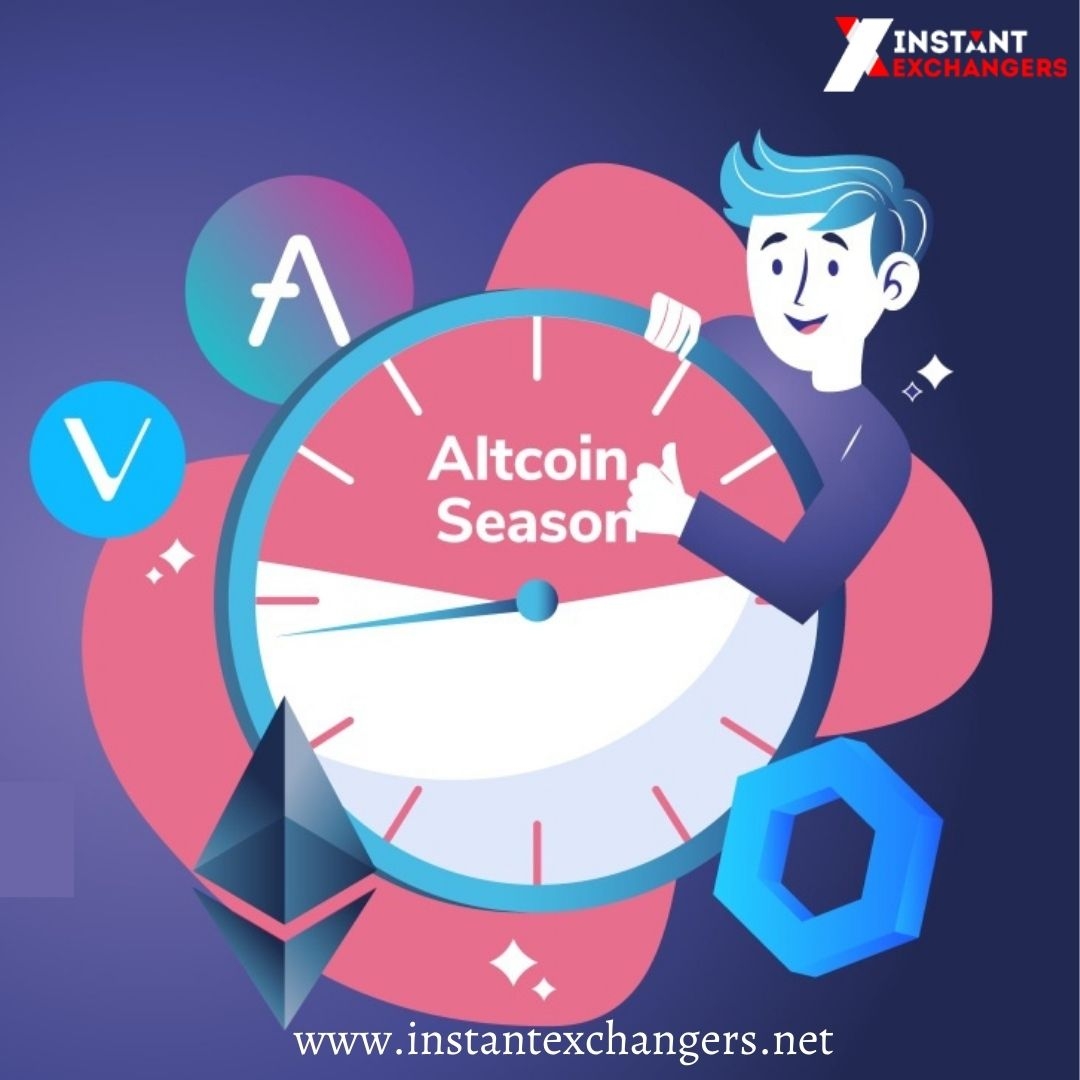 · WAVES (WAVES)WAVES is one of the best cryptos to invest in June 2022. WAVES is ending the month of May on a strong uptrend, and this performance co... 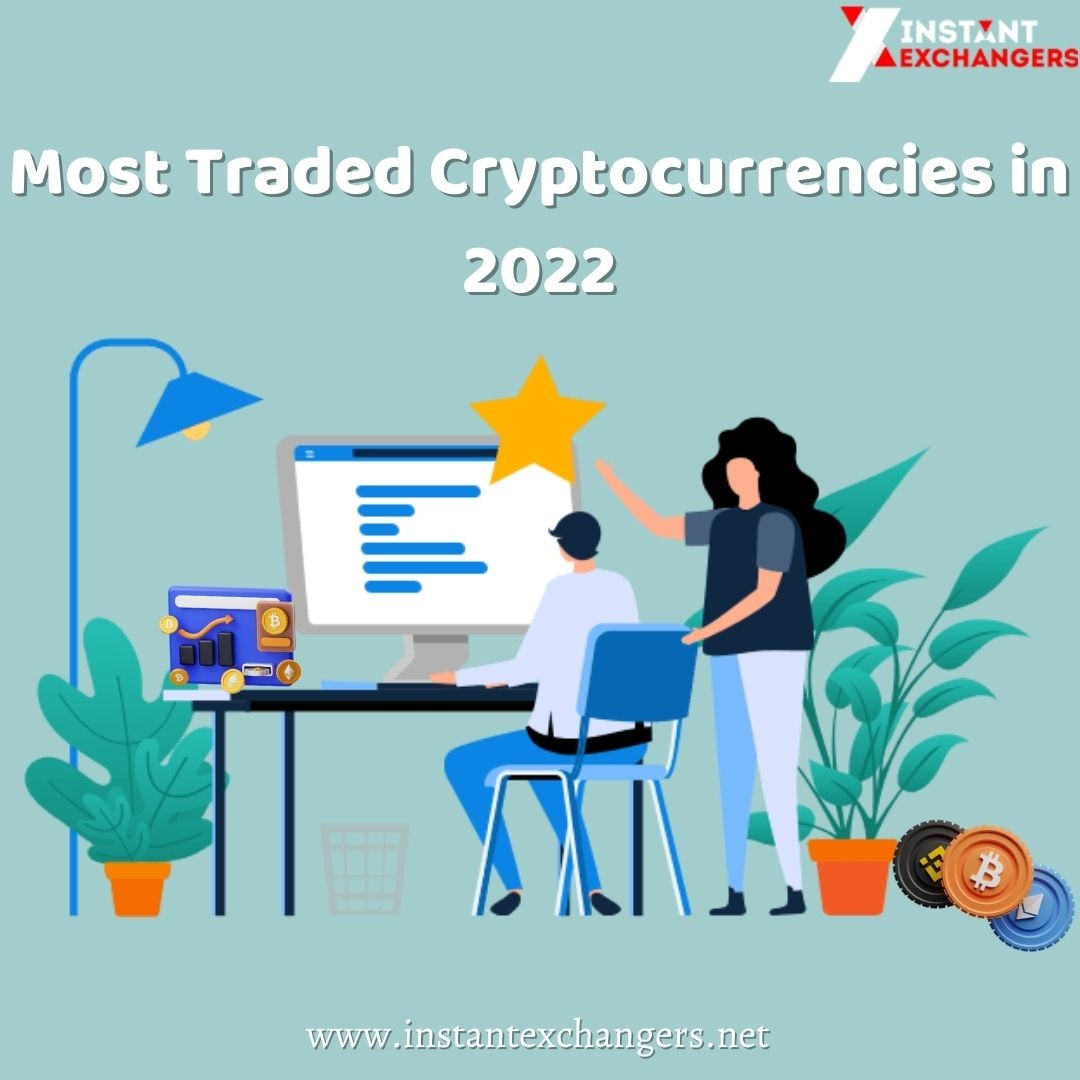 A cryptocurrency’s trading volume is the number of coins that have exchanged hands during a defined period of time, usually 24 hours. In other words...

What Are Metaverse Coins?Simply put, metaverse coins are the currency that people use in the metaverse. Coin holders can pay for anything within the 3...